...this is the hompage of Ernst Markus Stein. He was born in 1984, studied art under various teachers & schools and finished in 2009 his official studies. Since than he is trying to figure out how to make use of what he learned and the stuff he believs in. Meanwhile he spends a lot of time on an elite imageboard (some sort of surf club) called dump.fm and is also a loose member of the IRC Jollo network. From around 2006-2010 he was involved in a group called the "Glasinstiut". A small collective of people organising all sorts of events and happenings. Some of his energy went in the PW Verlag / Perferdewurst Verlag. All this efforts resulted in this video. He became sad again around 2012 and is now still in the process of recovering (healing crisis). Nevertheless here is a record of some of his efforts to contribute something to the world. This text was last edited 01.04.2016 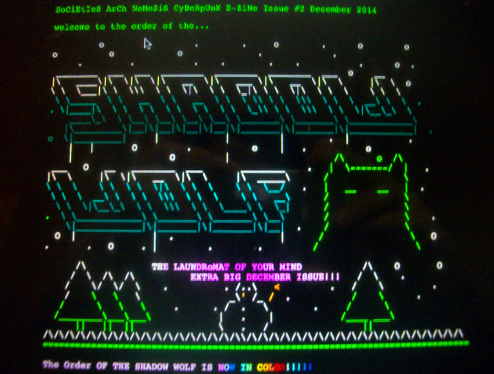 Part of the 3HD festival 2016. The Beautiful Encounter - Abstract Symposium is/was a radio work for eyes presented as a shadowplay. There are some pictures of it online and also an article (in german language). Invitation to design and script a TV show for WDR Some docu pictures & the poster.

travel residency in the US via Goethe Institut. Two month research about: -the connection between independent US art radio & mail art and its transitioning to early networked art on the internet. -the influence of rap music on disco culture in the US

letter to the editor - contribution for lobotom zine

Participation in the Interet Yami-ichi 3/ Berlin for transmediale at HKW. Physical File Sync was an alternative back up system via audio on loop tapes. The visitor could save small objects and a selfie on this tapes by shooting the objects via a self made particle accelerator.

installation of a Lost&Found Office in a forest at Das Große Tannenbaum Waldfest. 3 Days office activity and performances / contributions by various humans as well as some festival visitor contributions and a lot of things people can loose at a festival.

music video for Molly Nilsson "I Hope You Die" from History 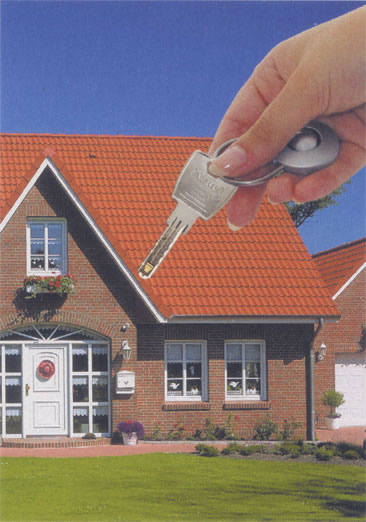 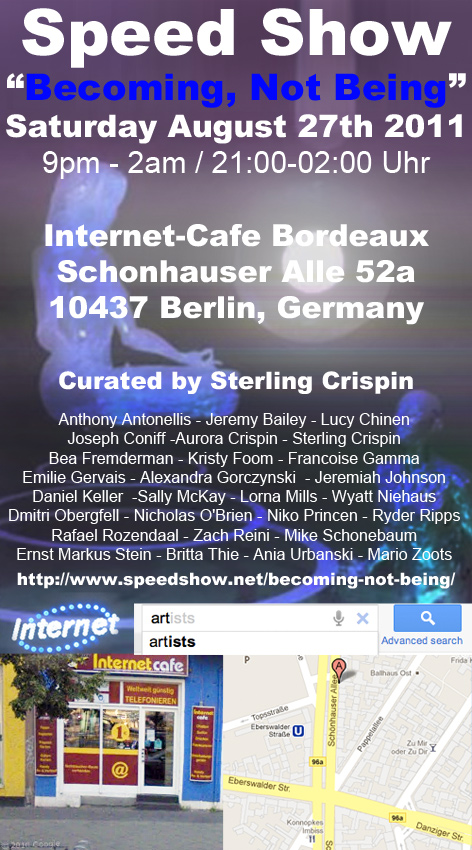 Speed Show "Becoming, Not Being"

part of a browser based internet art exhibition in a cyber-cafe : ) curated by Sterling Crispin

was an exhibition at TÄT, based on a tapeloop suspended in the air throughout the space and a huge oven where the audience was allowed to burn their belongings for the opening until the space was headed up to 70°C. In addition there was a series of performances and events held over the course of the exhibition.

Zeit-Online even had to comment on it for their blog

a random collection of drawings, collages & paintings from the artists archive - size and dimensions vary and depend on the living conditions